How can we get beyond compassion fatigue? 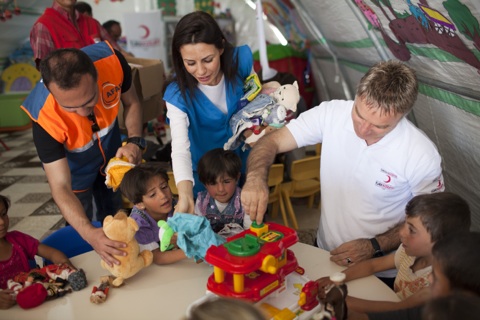 The UN’s hope in designating this day, on August 19, is to ask all of us to remember and support the large numbers of people caught up in humanitarian crises around the world, and the many brave people who are involved in relief work, mediation and more.

For myself and many people, the problem we have in engaging with this sector is compassion fatigue: we’re exposed to such a daily succession of harrowing crises that we have to distance ourselves to survive.

I hope in this blog to offer some antidotes to compassion fatigue. A key one is to pick a handful of places or people who you aim to engage with, and choose ones that have some resonance for you. In my case, this means the Middle East and Africa: both areas I’ve visited several times.

My second piece of advice is to find a way of feeling a personal connection with some of the people involved. I was helped in this recently by teaching on a festival camp in Germany, alongside some Syrian refugees, and Germans who were helping them.

Germany has welcomed over a million refugees. Even small villages have had sizeable numbers allocated to them.  I was touched that one of the camp leaders said, “We should stop talking of refugees – these are people who’ve been living in our towns for a year or more, let’s see them as fellow citizens.” We had several Syrians who were musicians and singers as part of our community, and there was also a Jewish voice teacher from Israel, who is using song as a way to bring Jews and Arabs together. 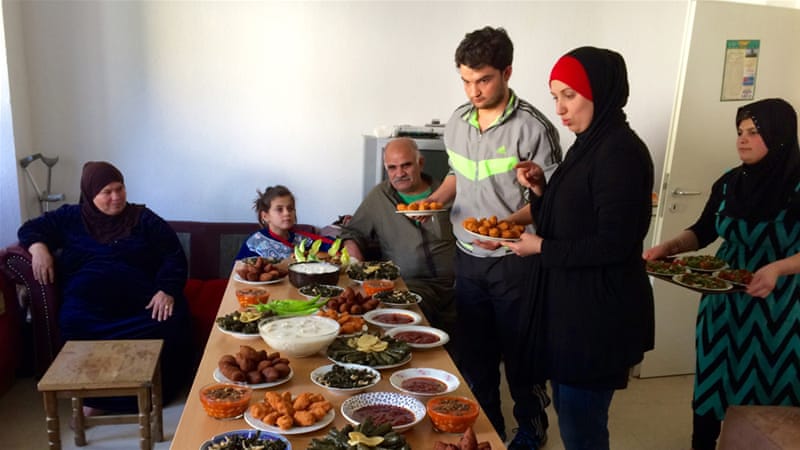 My final advice is, do what you feel you can to support humanitarian work somewhere. Don’t dismiss the problems as overwhelming; if we all do what we can, it makes a big collective difference. And if you can get some personal contact with people affected by these crises, you’ll probably realise that all help, including personal contact as well as practicalities, touches them deeply.

Remember there’s likely to be something you can learn too. Having spent a week with several Syrian refugees on the camp, I was both inspired and humbled by their resilience, and their ability to keep focusing on positives.