Learning from our Future Fears 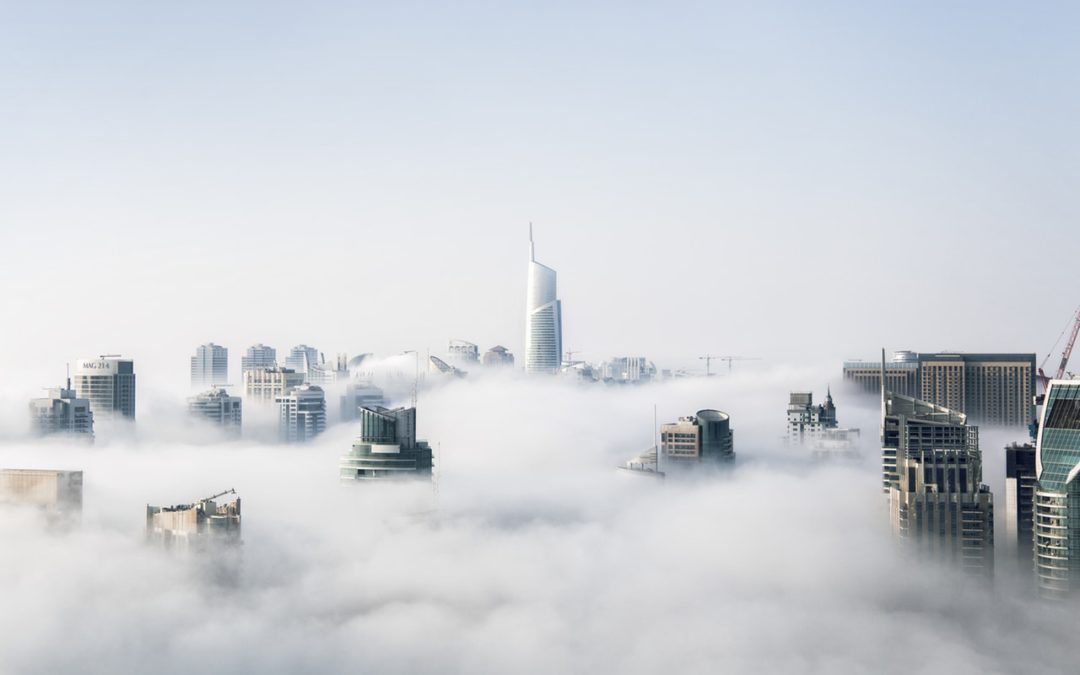 I decided to re-read this book because several futures experts see it as a perceptive view of where our world is headed. Having read it, I can recommend the book as superbly written, and full of provoking insights.

Brave New World is often bracketed with George Orwell’s 1984. Both books were written in the 1930’s, by authors who were deeply concerned about the state of the world and the future outlook, which seemed dominated by fascism and communism.

I recently found a list of the all-time Top 100 Novels in the English language, in which Brave New World ranked #5 and 1984 was #13. So what can we learn about our current future from Aldous Huxley’s imaginings 86 years ago?

One of the most relevant and unsettling elements of Huxley’s vision is the ways that mass society is constantly manipulated to remain in a state of shallow gratification which distracts them from ever thinking deeply or questioning anything.

A key tool in this process is a drug called soma, which creates a state of mindless contentment. The upper classes have unlimited supplies (because they’re more at risk of thinking), and the lower classes receive a daily dose as reward for their menial labour.

Other elements in the control system include encouragement of free sex and erosion of any committed relationships (“everyone belongs to everyone else”), constant brainwashing through the media, and abundant distracting entertainment (feely movies, elevator golf and more).

In this society, pregnancy, childbirth and parenting as we know them are unimaginable. Humans are created in test tubes, produced in five classes of intelligence, reared in giant nurseries where they are elaborately brainwashed with the desired norms of society.

The purpose of this elaborate system is not merely to maintain apathy, but to promote consumption and keep the economy moving. The book explains that in former times, brainwashing included a love of nature and a desire to get out in the country at weekends. This was reversed, because people spent no money out in nature. 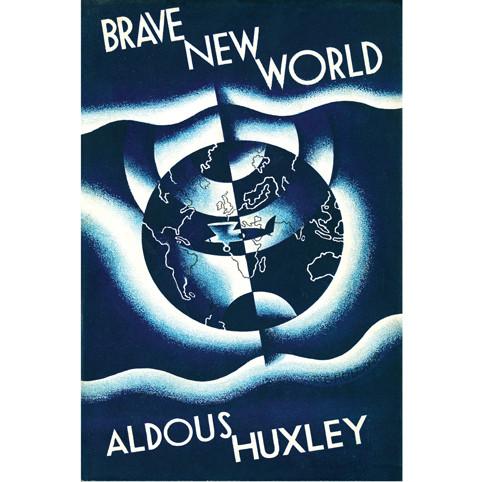 Huxley has thought deeply about the ideologies of his time, and how they might evolve. What he depicts is a fusion of capitalist and communist elements. Society is completely planned and controlled, and production rationalised in Stalinist style, but the aim of consumption, the use of pleasure and distraction to manipulate people shows that he had an astute view of how capitalism could infiltrate our lives.

Huxley has a fine ironic approach. This is a society where religions as we know them have been eliminated, but there is a quasi-worship of Henry Ford, the god of capitalism. Time is counted as the Year of Our Ford, and people exclaim “Good Ford.”

Whilst most of the world is totally controlled, some areas are Savage Reservations: places with no valuable minerals or features to justify the effort of taming them. A central character in the book is John, who was accidently born by a ‘civilised’ mother who became stranded in the Savage Reservations in New Mexico.

John grows up among the Pueblo Indians, sharing their Christian and Aztec religious beliefs and practices. However, his mother teaches him to read – and his main book is a battered works of Shakespeare, which means that the English he speaks is archaic but elegant.

John and his mother are ‘rescued’, and brought to London, to the ‘civilised’ society which she has told him is so wonderful. John hates it, and sees its complete lack of freedom, love, and pain. Through John’s experience and this grim future view, we can remember what we value in life, and how much we’re at risk of losing.

It is John who quotes ‘O Brave new world’ from Shakespeare’s Tempest – at first sincerely, but very soon ironically.