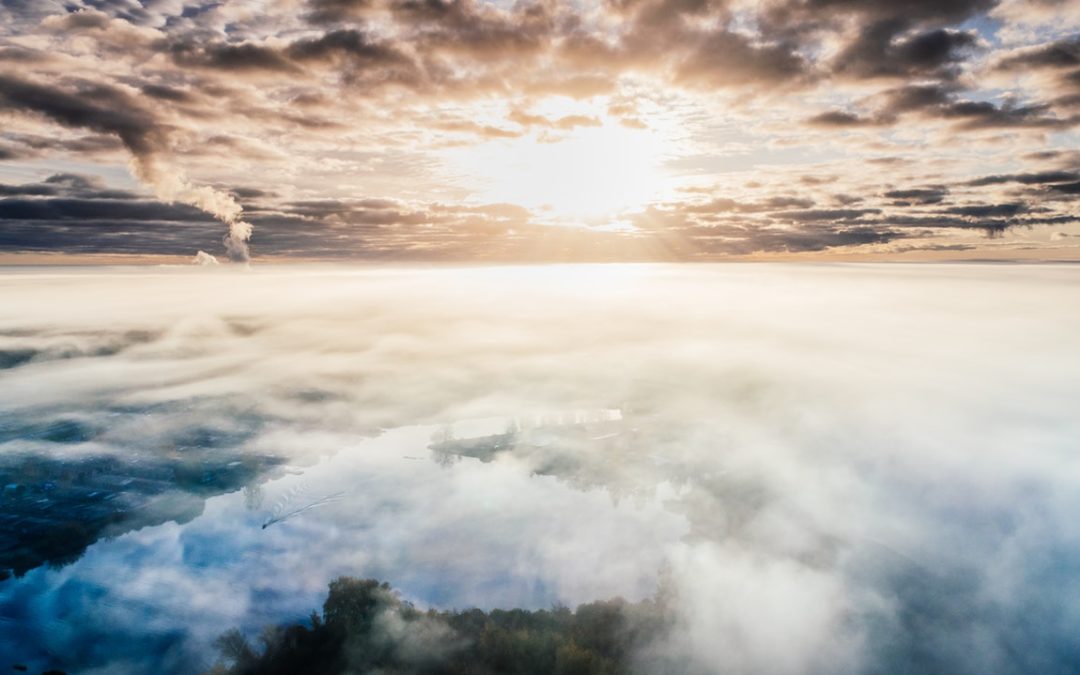 Crisis fatigue wears all of us down, so you may not be too aware that climate change is worsening. Our weather is a clue. For a useful objective update from the US National Climate Assessment, follow this link. Trees and agriculture have a major potential role to play in absorbing carbon from the atmosphere, and even offsetting the annual 16 billion tonne increase in atmospheric carbon.

Britain has signed up to a ‘4 per 1000’ pledge, which aims for forestry and farming to increase soil organic matter by 4 parts per 1000: globally this change would offset all carbon emissions. The following blog by Craig Sams, founder of Green and Blacks, and a director of the Soil Association, tells you more… 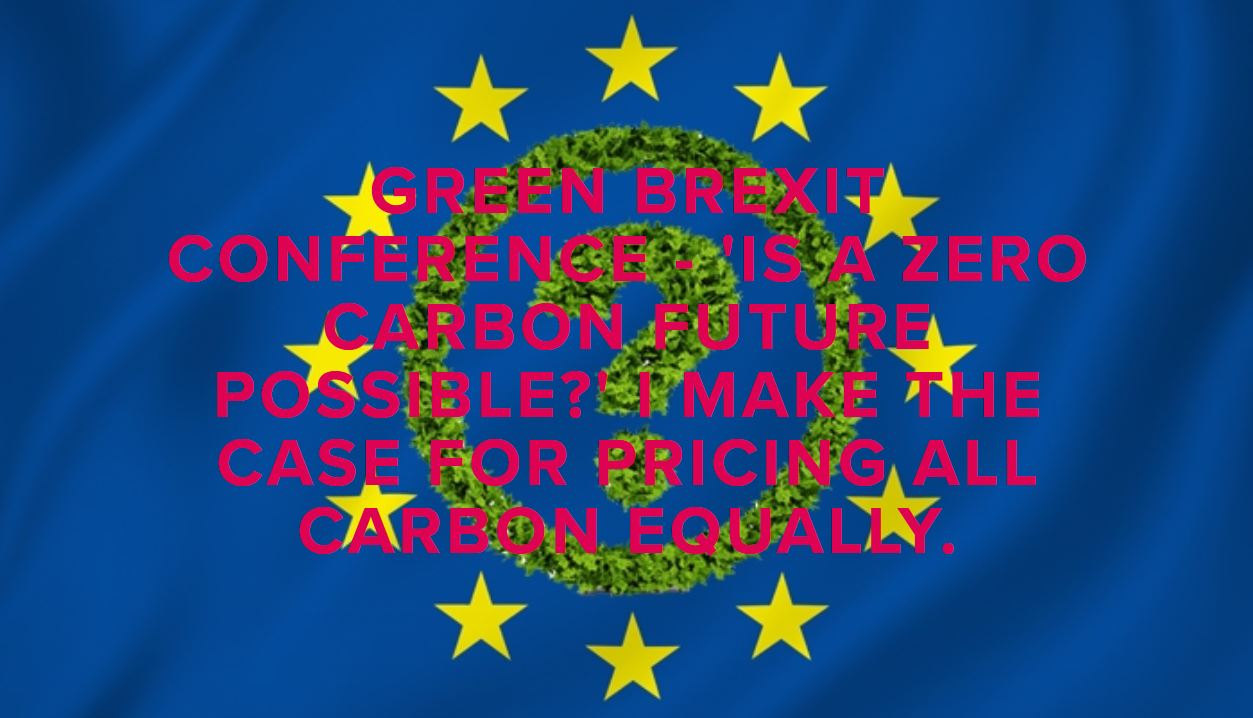 “In 1885 my great grandfather ploughed virgin Nebraska prairie that contained 100 tonnes of carbon per acre.  By the time I was born our farm contained less than 10.  The missing 90 tonnes are in the atmosphere.  We can put that carbon back in the earth.

Britain has signed up to the 4 per 1000 initiative at the Paris COP21. This states that if farming and forestry increased soil organic matter by just 4 parts per 1000 we could totally offset the 16 billion tonne annual increase in greenhouse gas levels. The French have set a €56 per tonne carbon tax by 2020. If everyone had to budget €56 for every nett tonne of carbon emitted, they would purchase tax reducing offsets from farming and forestry.

Some organic and regenerative farmers have increased soil organic matter by 7 parts per 1000. If everyone farmed that way the 16 billion tonne annual increase in carbon dioxide level would become a 12 billion tonnes annual reduction.  That’s before any contribution from wind and solar and insulation.

Incentives always work better than regulation. Carrots are better than sticks. Farmers are better than Whitehall at making the myriad of daily decisions necessary to manage our wide variety of soils and landscapes. So what would happen if there were a €56 per tonne carbon price?

Farmers would reduce inputs such as nitrates, pesticides and herbicides.
They would increase soil carbon by the use of grass leys, compost and biochar.  They would minimise tillage.
Farmers would plant trees and wildflower meadows instead of rapeseed for biodiesel
We would stop burning forests in power stations like Drax.  Wood would replace concrete and steel in buildings and homes.
Peat use would end overnight
The sea would be more productive as harmful algal blooms disappeared

Soil is the world’s most important commodity. With a realistic carbon price we wouldn’t suffer the resource misallocation of farm subsidies.  The global commodity market for certified carbon would exceed one trillion pounds annually, greater in value than oil or coffee.

This would represent a real opportunity for Britain’s financial services industry to make London the global hub for carbon trading.  The City of London has a reputation for integrity and could benefit. It was double counting, political intervention and poor measurement that killed the post Kyoto carbon market. This won’t happen again if the main government intervention is restricted to setting a carbon floor price for taxation.

Given a free hand farmers and foresters can do the rest and ensure that we achieve the ambitious goals set out in the 25 Year Environment Plan and achieve zero carbon sooner rather than later.”