Why magical thinking threatens us all – and how to antidote it 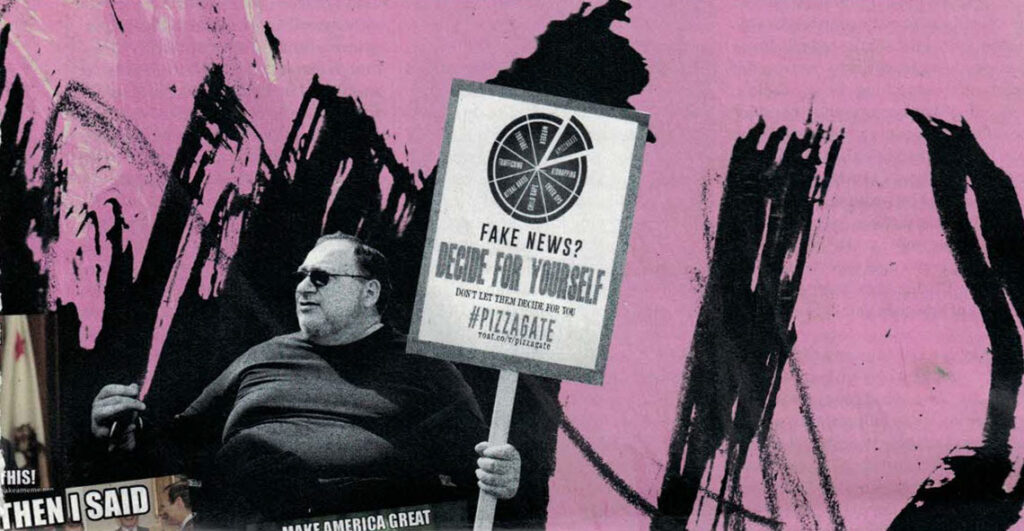 What I mean by magical thinking is an utter disregard for truth and reality, the delusion that I can make facts just by saying them, thinking them into reality. A great example was Donald Trump telling officials that he could eliminate secret documents just by thinking the thought.

In the past five years, two trends have made the uncertainty level pretty intolerable. One is that many of the stabilities we’ve relied on have become very unstable: such as climate, food and energy supplies, and the political scene in Eastern Europe. But the second trend has made the uncertainty much worse: the growth of magical thinking, and the linked growth of fake news and manipulative social media.

I got some useful insights from a recent webinar with Sally Weintrobe, hosted by the Climate Psychology Alliance. Sally is a veteran psychoanalyst, and author of the book Psychological Roots of the Climate Crisis. She is forthright about the severity of our situation: “humanity’s mental state currently is in the intensive care unit… trauma is now a general condition”. Her book is subtitled Neoliberal exceptionalism and the culture of uncare, and she sees these issues as closely related to magical thinking. The way that Boris and Dominic denied that covid rules applied to them is a good example of both.

It’s pretty clear that the key propagators of magical thinking and entitlement have been political leaders: not only in Britain and the US, but also Russia, Brazil, India, China and many more. And why have ‘strongman’ leaders become so popular in recent years? This is where I got a chilling insight from Sally Weintrobe. When large numbers of the electorate find reality too uncertain to tolerate, they’ll vote for someone who seems able to control that reality and magically make things right. And they’ll believe that such leaders entitle them to think magically too.

Social media plays a crucial role in this, as explained in alarming detail in the recent book, Meme Wars, subtitled The Untold Story of the Online Wars Upending Democracy in America. Social media amplifies alarm, reinforces prejudice, and powerfully uncouples its followers from the real truth. The book shows how “moneyed interests help organise white Americans’ grievances for their own gain, leaving patriots to foot the bill and serve the time.”

Probably all of you reading this will be broadly aware of these issues. So where are the antidotes? Here are my top tips:

If you want more insights on why sharing news and feelings collectively is so helpful, see my blog on the Work that Reconnects, the process created by Joanna Macy. She is perceptive and eloquent about the ways we’re all manipulated, and why being witnessed and heard by others is crucial to help us maintain trust in our own perceptions of reality, when magical thinking keeps inviting us to become dumb followers.