Is elderhood different for men and women? Yes and no! 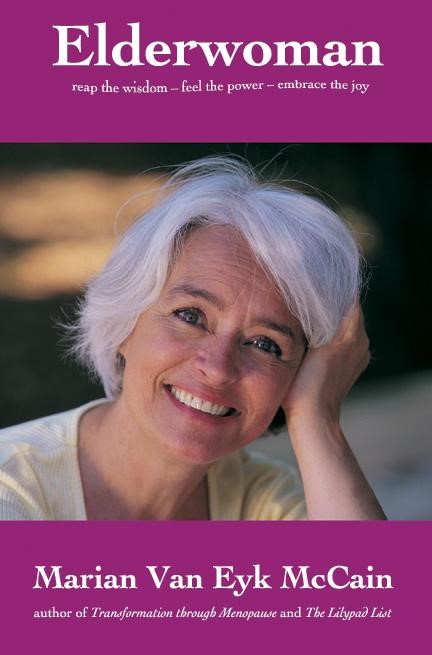 The question of gender differences in elderhood has been a big one for me as I approach leading a mixed workshop on this theme for the first time, at Findhorn February 23 – March 1.

I’ve discussed the gender question with women and men elders I know, and by reading Elderwoman, and comparing it with my very different, forthcoming book on elderhood for men, Old Farts or New Starts: A Guide to Happiness for Midlife Men.

This blog will inevitably offer generalisations, and your comments or corrections are welcome.

It intrigued me, as it may you, to unpick the differences due to the writers, and those due to the subject matter.  I really enjoyed reading Marian’s book, and believe it would be helpful to women: the style and approach are inclusive, conversational, fluid, full of personal anecdote.  All of this could, I believe, make most men impatient: by contrast, my book is more structured, objective, with lots of practical solution-focussed advice.

I’m also struck by frequent references to Marian’s grandmother and daughters, and the sense of female wisdom shared down the generations, in a way I’ve almost never heard among men.  There’s been a lot of poor fathering over the years!

From Elderwoman, I conclude that one of the big gender differences in elderhood is that women face it more collectively.  Men often face the challenges of ageing alone, and need new skills to find the collective support and wisdom they also need.  Marian uses phrases like “the stages of our female lives”, which it’s hard to imagine mirrored in a book for men.

An encouraging parallel, based on these two books, is the potential of elders to be activists, whether by presence or more actively, around the big issues like sustainability.  Another is the opportunity to “start again from scratch” as she puts it.

Elderwoman is a book which faces the losses of ageing, but within an affirming and practically positive context.  It encourages people to become elders in their own way, and finally loosen the pressures of other people’s expectations, and the consumer society.  I support Marian’s view that the elders are best placed to break Western society’s addiction to its consumptive, materialist way of life.

Marian sees the most important elderwoman principle as “radical aliveness…the art of saying ‘yes’ to life, remaining fully open to all experience, whether pleasant or painful.”  I’d regard this quality as vital for male elders too.